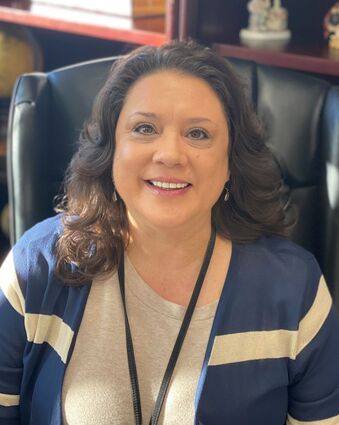 The Deweyville Independent School District Board of Trustees has named Mrs. LaJuan Brown Addison as the lone finalist for the district's vacant superintendent position in a unanimous vote on March 21st.

Addison will become the first female Superintendent of the district as well as the first graduate of Deweyville High School to hold the position.

Mrs. Addison accepted the interim position last year and since starting in the role has begun moving the district to the next level through her strong leadership and focus on student success, teacher development and strong community relationships. The DISD Board of Trustees is excited to see this journey continue as she is named the lone finalist for the position.