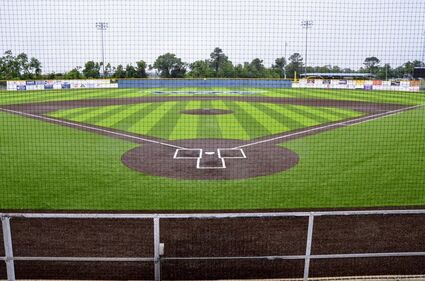 The school district announced the Andre Robertson Field at Ronnie Anderson Park will be at West Orange-Stark High School. Robertson integrated the local Little League in the 1960s and went on to become starting short stop for the New York Yankees.

His other tributes include being inducted to the Longhorn Hall of Honor at the University of Texas, where he is described as a "trailblazer" by being the first black to have a baseball scholarship.

Robertson grew up in Orange and was the first black youth to play Little League at the city's Memorial Park. He went on to be a multi-sport player at the former West Orange High, where he was a standout in baseball. He led the school to the state finals for the first time and earned all-state honors three times.

He then went on to play for the Longhorns, where he helped lead the University of Texas in 1979 to win Southwest Conference titles and then place fourth at the College World Series.

The Toronto Blue Jays drafted Robertson in the fourth round and he ended up with the Yankees from 1981-1985. In his major league rookie year with the Yankees, he appeared in Game Four of the World Series against the Los Angeles Dodgers. He earned his way to starting short stop, where he was considered the best Yankee at the position since Hall of Famer Phil Rizzuto.

Robertson's career changed in 1983 when he and a friend from Texas were driving on a New York highway. The car crashed and overturned in an accident later attributed a problem by the department of transportation. He and the passenger were seriously injured.

Yankee statistics show Robertson played 98 games in 1983 before his accident. He played in a total of 254 major league games with a batting average of .251, 32 doubles, four triples, and five home runs. 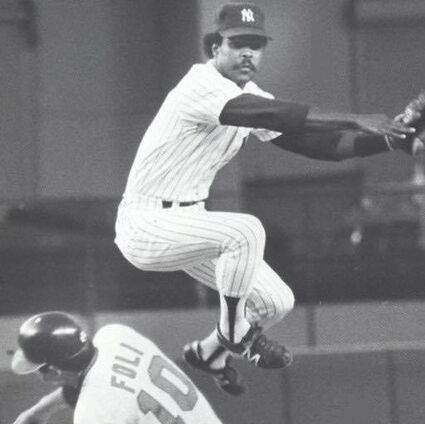 Robertson moved back to Orange after his baseball career ended and has been a longtime resident here since. His brother, Roderick Robertson, who played minor league professional baseball, is a member of the WO-C board of trustees.

The school district has not announced a date for the dedication of Andre Robertson Field.