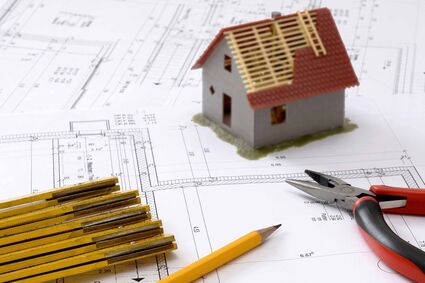 A Louisiana residential developer wants to add 119 single-family homes in north Orange and the city was expected to move the project along at a Tuesday evening meeting.

J Breaux Enterprises of Carencro, Louisiana, has already won a financial incentive from the city’s Economic Development Corporation that will reimburse up to $100,000 for infrastructure on the 77-acre subdivision of $200,000 homes named The Reserve at Mallard Lake.

The city’s planning and zoning commission and city council met in a special session Tuesday to vote on approving the preliminary plat for the project to be located on Allie Payne Road just east of Martin Luther King Jr. Drive.

According to the agenda packet, the developer will be investing $3 million into building Phase 1 of The Reserve at Mallard Lake. A possible Phase 2 could add another 123 homes.

Breaux Enterprises recently began another subdivision south of Orange on Highway 105 near its intersection with Highway 62 in the Orangefield area.

Phase 1 of Orange Gardens will add 75 homes to the county’s inventory.

The next step for The Reserve at Mallard Lake will be final plat approval after streets and utilities are complete and the Orange County Drainage District has approved its drainage plans.

That’s needed before lots can be sold and home construction can begin.