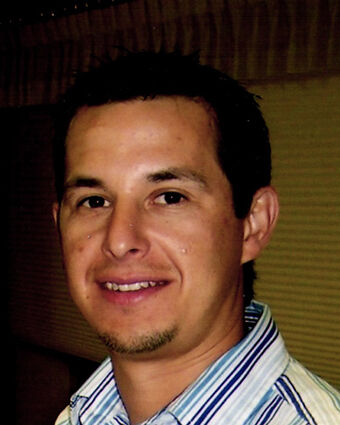 Funeral services will be 2:00 p.m., Monday, April 4, 2022, at Sabine Tabernacle in Beaumont. Burial will follow at Forest Lawn Memorial Park in Beaumont.

Visitation will be from 1:00 p.m., Monday, at Sabine Tabernacle in Beaumont.

Born in Beaumont, Texas, on April 30, 1978, he was the son of Terry Lynne Allen Harper. Joseph always had a smile on his face and was always cutting up. He always made sure everyone was having a good time including himself. Joseph was athletic but his real passion was baseball. He enjoyed fishing and being outdoors.

Joseph's favorite thing was being a father to his two girls. He loved his children and his entire family, and he will be truly missed.

He was preceded in death by his pawpaw, Clyde Allen.

In lieu of flowers, memorial contributions may be made to Sabine Tabernacle Missionary Fund, 1065 Hazel Ave., Beaumont, TX 77701 .