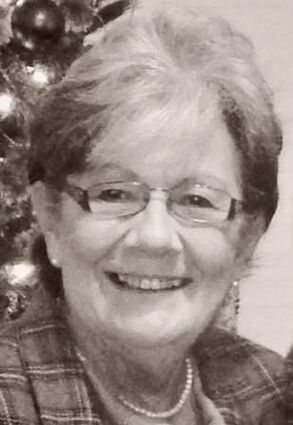 JoAnn “Jody” Gaither Wilson, 74, of Bridge City, passed away peacefully on April 2, 2022, at home with her daughter, Lauren Kemp and son-in-law, Jim Pitts in Orange, Texas.

Born in Alton, Illinois, on October 2, 1947, she was the daughter of Melvin E. and Josephine Gaither. She was a 1965 graduate of Marquette Catholic High School in Alton, Illinois. In 1977 she obtained her registered nursing license and worked in the profession for nearly thirty (30) years.

The family would like to express sincere thanks to very special friends, Ray Allen, and David and Dorothy Darby for their excellent care and friendship to our mother over the years. She was blessed with amazing neighbors.

Additionally, the family would like to thank Southeast Texas Hospice for their amazing care and compassion shown to our mother.

A private gathering of family will be held at a later date.

In lieu of flowers, donations can be made to the Garth House – Mickey Mahaffey Childrens Advocacy Program, Inc. at 1895 McFaddin Ave., Beaumont, TX 77701 or http://www.garthhouse.org