Sales Taxes up for April 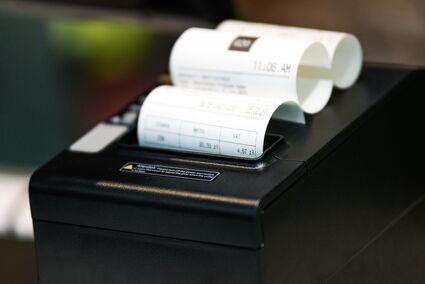 People across Orange County are continuing to spend money, even with inflation, as sales taxes in February rose more than the inflation rate.

The Texas Comptroller's Office has sent the payments to the public entities that collect the taxes and even the city of Pinehurst saw a nice increase. That city has had declines in sales taxes during the past few years, but has been adding new businesses.

The U.S. Bureau of Statistics reports the inflation rate in February was 7.9 percent. It increased to 8.4 percent in April. The city, county, and special district sales taxes do not include gasoline taxes, which are state and federal taxes.

Orange County Emergency Services District 3, though, had a decrease. The ESD is for the Little Cypress Fire and Rescue Department and it is the only special purposes district in the county with a sales tax. Voters approved the 1.5 percent sales tax more than a decade ago. The sales taxes are collected only within the boundaries of the district.

Other entities collections are: