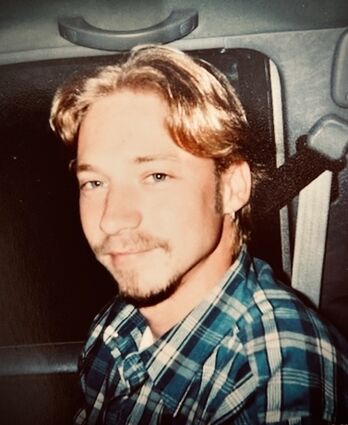 Erick was born in Orange, Texas, on July 17, 1978, he was the youngest son of Patricia Norton and the late Omar “Sonny” Swope. Erick was a graduate of the Little Cypress Mauriceville class of 1996. He was involved in the local Orange Community Players theater. He won Mr. Dance Masters of America and received a scholarship to the Juliard School of Dance in New York.

He is a graduate of SOWELA Technical Community College in Lake Charles, Louisiana. He received a degree in aircraft mechanics. He went on to work at Northrup Grumman. Later on in his life his work took him on the road traveling all over the United States working on Aircrafts and Military Contracts through the aircraft mechanic trade.

Erick enjoyed music, poetry, history and the Arts. His interests in the Renaissance Era led him to be an avid collector of weapons and armor from this time period.

Motorcycles and trucks were his passion.

As a child he was known for his white cotton top hair. His big smile was contagious. He was an avid hunter and lover of the outdoors.

He was preceded in death by his father, Omar “Sonny” Swope; his grandparents, Margaret and Bobby Erwin, Frank and Iva Swope.