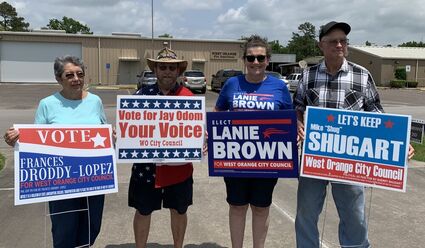 West Orange is the only Orange County city to conduct its own elections without help from the Orange County Elections Administration.

At 9:30 p.m. Saturday, final results from the other seven jurisdictions were still not reported.

Voters were allowed to vote for three candidates in this election. A total of 210 ballots were cast from 1,890 registered voters in the city.