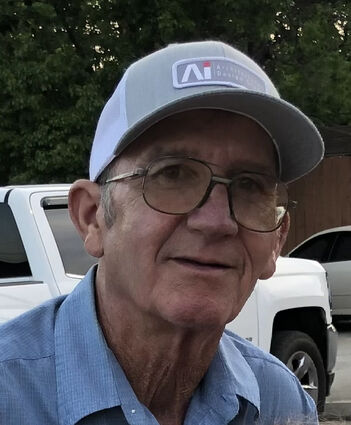 Bruce was born in Riverside, California, on January 31, 1960, he was the son of Bobby Bruce and Mary Dee Denham.

He enjoyed fishing and building or fixing things, he liked being able to work with his hands. Bruce was known for being a good ol’ hard worker and very dependable. He always had a story to tell even if you had heard it 100 times, if it was a good story to him you’d hear it again, and again, and again. Bruce was funny like that, he had a great sense of humor. He was always very laid back and took the best of what life gave.

Bruce loved his family more than anything, and he was truly loved by them. He will be deeply missed by all his family and friends.

He was preceded in death by his father, Bobby Denham; brother, Dwayne Denham; and brother-in-law, Donald Perkins.