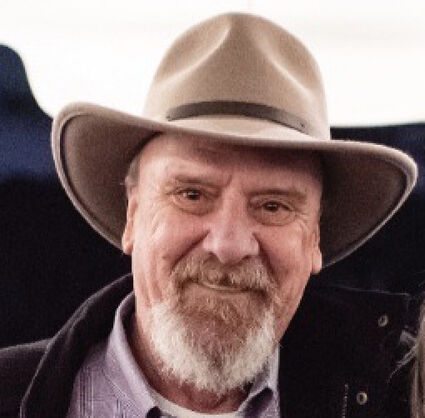 Funeral services will be 2:00 p.m., Saturday, May 14, 2022, at Claybar Funeral Home in Orange. Officiating will be Reverend Michael Payne of Jasper, Reverend Will (Sarge) Cotton of Orangefield, and Tim Hinson.

Visitation will be at 1:00 p.m., Saturday, at Claybar Funeral Home in Orange.

Born in Beaumont, Texas, on June 23, 1962, he was the son of Raymond Hinson and Stella Cotton Hinson.

Timothy was a long-time member of the United Steel Workers Union in Sulphur. He enjoyed playing games on his phone and cooking, especially barbeque. Timothy loved travelling and Las Vegas was one of his favorite places to go. He loved cats and spending time with his family more than anything. Timothy was loved by everyone who knew him and will be deeply missed.

He was preceded in death by his parents, Raymond and Stella Hinson; siblings, Ricky Hinson, Lori Hinson Johnson, and David Hinson; and nephew, Corey Jones.

Cremation will be under the direction of Claybar Funeral Home in Orange.