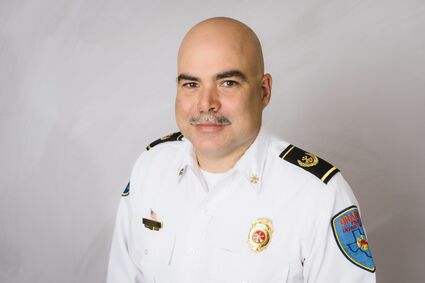 The City Council of Orange voted to promote John Bilbo to be its new Fire Chief Tuesday night.

Bilbo, 50, had been serving as interim Fire Chief since the April retirement of David Frenzel.

A 1990 graduate of Little Cypress-Mauriceville High School, Bilbo will complete his 22nd year with the Orange Fire Department in August.

The U.S. Army vet worked his way up from firefighter to driver to pump operator before being promoted to Captain in 2006 and Battalion Chief and Fire Marshal in 2014.

As Fire Marshal, he conducted investigations to determine the origin of all fires, ensured that fire codes and standards are followed, and coordinated fire prevention programs in the schools.

He served in the Army Reserves for 21 years, retiring in 2013. While working for the Fire Department, he obtained an Associate's degree in Occupational Safety and Health and a Bachelor's in Fire Science, both from Columbia Southern University.

City Councilman David Bailey was vocally critical of Kunst's job search and concerned that the process might bypass Bilbo, the heir apparent. But that didn't happen. 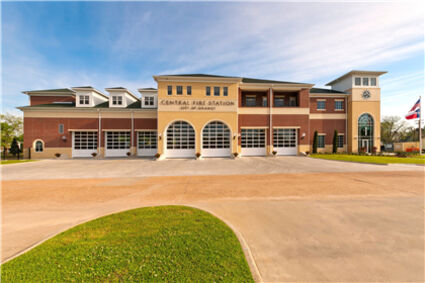 "It's different in a lot of the larger departments where the fire chief and police chief jobs are really, really political and the fire chief doesn't know everybody in the department," Bilbo said Tuesday.

"A small town like Orange, I know all the firefighters. I know all their families and they know mine. Our feeling is it (going outside the department) is not needed.

"Usually, if you're going outside, your trying to fix something. We're not broken."

Bilbo says the city will begin taking applications for Assistant Fire Chief soon. Lee Anne Brown, a 30-year OFD employee, had served as Frenzel's Assistant Chief and the city's Emergency Management Coordinator before leaving in February to work for Chevron-Phillips.