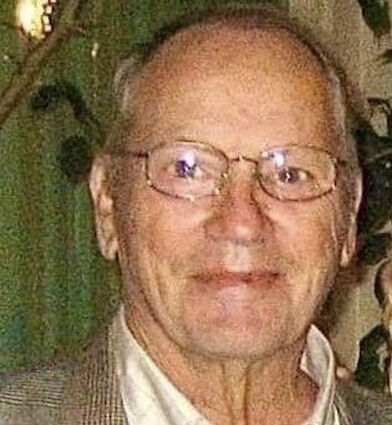 Funeral services will be 2:00 p.m., Sunday, June 5, 2022, at Claybar Funeral Home in Orange. Officiating will be Brother Lynn Ashcraft. Burial will follow at Orange Forest Lawn Cemetery in Orange.

Born in Port Arthur, Texas, on October 9, 1937, he was the son of Merrill (Bud) Stringer, Sr., and Pauline (Sheppard) Stringer. He was a proud 1957 graduate of Lutcher Stark High School. After graduation, he served in the United States Army and retired as a Supervisor from Dupont – Sabine River Works. He was incredibly talented in several different areas. Merrill took up an interest in cars as one of his hobbies. He was a great Mechanic who had the capability to build a racecar from the ground up. He was a master BBQer by many definitions holding the title of 1982 Orange County BBQ Champion which qualified his team to compete at the 1983 World Championship BBQ Cookoff at the Astrodome during the Houston Rodeo. Merrill not only cooked on the pit but could design in detail and then build the pit, and as a Master Barbeque Pit Builder he proved just that by building over 50. His

favorite things to cook were Super Burgers (which he created with his own secret recipe) and brisket. He was not only extremely gifted, he was an equally generous, kind man who would give the shirt off his back for anyone he met.

The family would like to thank the staff at Christus St. Elizabeth and Harbor Hospice for their care of Dad before his passing and his doctors: Dr. William Ondo his Parkinson’s specialist in Houston and his internists, Dr. Wesley Palmer of Bridge City and Dr. David Cox from Orange who now practices in College Station.