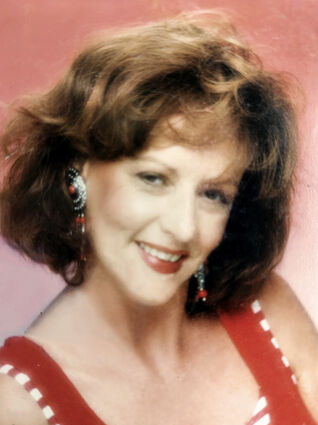 On May 29th, 2022 Cherion passed from this earth and went into the loving arms of Jesus surrounded by her husband, brother, son and daughter-in-law.

Born in Orange, Texas on October 31, 1944, she was the first child of Cecil Cleborn Scales Sr. and Betty Sue Brannon.

She grew up in the Orangefield area in the Scales family home surrounded by many loving aunts, uncles and cousins. After graduating from Bridge City High School in 1963, she moved to the Houston area and started a family with her first husband, Samuel Beard of Spring, Texas. In addition to devoting her life to raising two children, Cherion worked part-time at the church daycare. She decided to return to college after her children were

starting their adult lives, where she earned her nursing degree and was licensed as a LVN.

Her family grew by two daughters when she met and married Gregory Shaban, and over time was blessed with several grandchildren and one great-grandchild. She loved children, and always made a special effort by listening to them and spending as much time as she could with them. When not spending time with her children or grandchildren, she held several volunteer roles including: assisting with the mentally challenged, aiding hospice

She is preceded in death by her first child, Shellie Lynn (Beard) Tichenor and both parents.

The family is grateful for the kind and professional care provided by Memorial Hermann Katy Hospital.