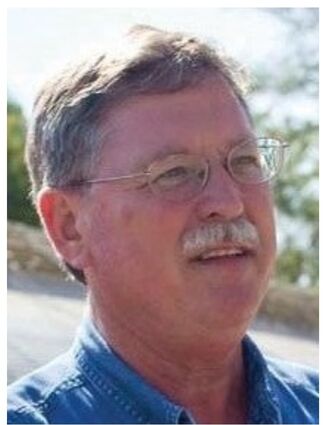 Fun science experiments aren't usually listed as entertainment for a gala event, but they are fitting to honor the late science teacher Michael Hoke.

Science Superstars demonstrations will be part of the fundraising gala for the Michael W. Hoke Foundation on July 23 at the Shahan Events Center of LSCO.

Robert Hoke, son of Michael, said his family established the foundation to award scholarships to students seeking careers in teaching science or environmental education at Lamar University in Beaumont. Michael Hoke received his bachelor's and master's degrees from Lamar.

Robert Hoke said investment interest from the donation the family gave is used each year to award a memorial scholarship. He hopes that by raising more money for the endowment, more, and bigger, scholarships can be awarded.

Sponsorship tables are currently being offered for sale. Individual tickets are $100 each. The gala will have a dinner catered by Old Orange Cafe along with silent auctions. Donations for the silent auctions are also being accepted. Tickets can be reserved through the Michael W. Hoke Foundation website.

Donations without buying a ticket can also be made through the website. Robert Hoke said donations to the foundation have been made online.

Those donations should not be a surprise as a way to honor a man who spent nearly half a century teaching kids about science and nature. Hoke taught many years at the West Orange-Cove middle school and established the Nature Classroom along Adams Bayou. A pontoon boat took students from Lions City Park to the wooded "classroom" along the bayou at Park Avenue.

Then in 2002 when the Stark Foundation decided to develop the private Shangri La into nature center with botanical gardens, Hoke was hired as the first director. He oversaw the planning and construction of Shangri La in a design that won LEEDs certification from the U.S. Green Building Council.

After retiring from Shangri La, Hoke went back to teaching science to students and teachers. He died in January 2016 after suffering a heart attack while giving a seminar at Lamar University.

Hoke loved nature and science, and sharing that love with his students. He created Science Superstars with his students doing simple experiments that appear "magic," but have lessons. The students would then take their science show to younger kids at schools.

For decades, he chose middle school students to join BIOS, A School on Wheels. Hoke with counselors would take the kids across Texas in a van to spend several days at Big Bend National Park. Along the way, they camped and stopped at sites to learn ecology, history, geology, biology, astronomy and other subjects.

After going on the Big Bend trip, students could then go on a similar trip to Colorado the next summer.

His students were loyal and never forgot his big personality, his enthusiasm, and his knowledge.

Students weren't the only ones who recognized Hoke's gift for teaching. In 1989, named Texas Teacher of the Year by the National Science Foundation and was honored at a White House luncheon with President George H.W. Bush. He also attended summer seminars on science teaching at Harvard University and spoke to teaching groups across the country.

The fundraising gala will not be a formal event. Robert Hoke said the dress is "business casual." He added that perhaps, people should wear his father's typical style of khakis and a polo shirt. 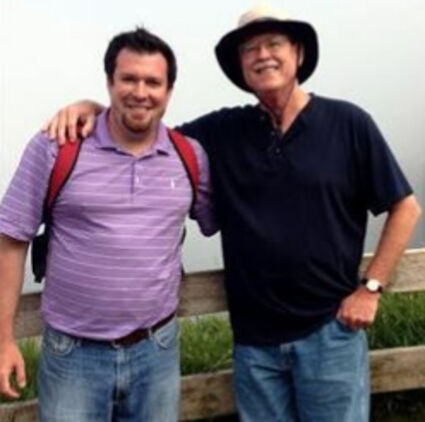 The Michael Hoke Foundation was established by Hoke's widow, retired teacher Sandra Hoke, along with son Robert and daughter Julia.