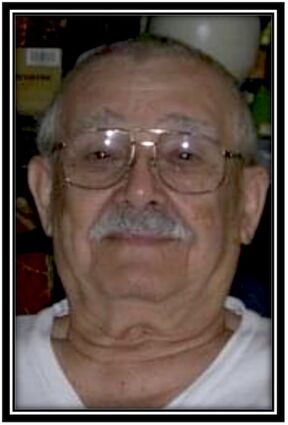 On June 10, 2022, at the age of 93, Ivan Paul Shuff passed away peacefully in his home with his longtime caregiver by his side.

Ivan was born on June 10, 1929, the son of Alfred and Pazie (LeDoux) Shuff of Eunice, Louisiana. A native of Eunice himself, Ivan was a long-time resident of Baker, Louisiana at the time of his passing.

Ivan was a graduate of Stark High School in Orange, Texas. Following graduation, he served in the United States Air Force during the Korean War. Ivan was a proud veteran to have served his country. He had a strong sense of patriotism and loyalty to the United States of America.

Ivan, “Uncle Van,” was a Master Machinist by trade. Always tinkering around in his shop, he is attributed with inventions and creations only a mind such as his could conceive. He retired from Louisiana State University as a machinist.

Uncle Ivan loved a good story, and he had plenty of his own to tell. Having traveled countless places, his knowledge was endless. He especially enjoyed studying maps of his favorite places and discovering new ones.

Uncle Ivan loved anything that appealed to his sense of humor. There was no other laugh like an Uncle Ivan laugh.

He is survived by numerous nieces, nephews, and his loving caregiver, Verlincia Coleman.

Ivan’s family would like to extend their sincerest love and thanks to Ms. Verlincia Coleman for the care, attention, and friendship she provided Aunt Sally and Uncle Van (“Bud”) until the days they both joined their Heavenly Father.