In Memory of Kirby E. Procell 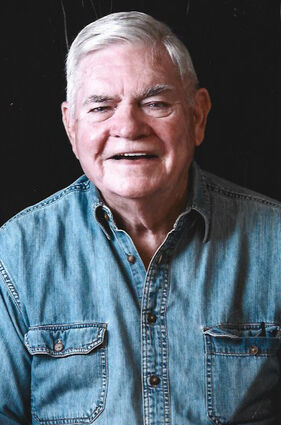 Kirby E. Procell was born in Colfax, Louisiana, on July 30, 1937, he was the son of Sam Procell and Pearl Roberts. Kirby did an apprenticeship with Lamar and went on to do a weight and measure school with Texas A&M University. He worked for Sparrow Brothers as a Vice President. Kirby later went to work with his brothers at Procell Brothers Performance Center and worked as a mill wright until retirement. He was a member of the Masonic Lodge 126 and had a 32nd Degree Mason.

Kirby was the most loving and giving man you could ever meet and always gave donations to the Shriner Hospital and St. Jude's. Kirby left an impact on many lives and will be dearly missed.

He was preceded in death by his first wife, Kay Kennerly Procell; and second wife, Norma Jean Procell.

He is survived by his step children, Kristy Simons and Keven Poole; niece, Kathy Peltier, Sherry Procell, Marsha Adix, and Eric Procell; great niece and nephew, Michela and Jackson Adix; and siblings, Bill Procell and wife Ann of Houston, Quincy Procell and wife Nancy of West Orange, and Mark Procell; as well as his best friend for 71 years, Myrle Stringer.