2 locals to serve time in federal prison for sex trafficking 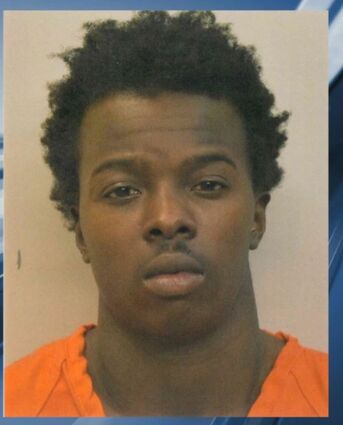 Two people from Orange will be serving time in federal prison for sex trafficking underaged girls between Louisiana and Texas. The case shows the danger of teenagers communicating with strangers on social media.

U.S. District Judge James D. Cain, Jr., of Lake Charles sentenced Kevondric Fezia, 26, and Calista Jenee Winfrey, 23, last month. Fezia was found guilty by a Lafayette jury earlier this year of sex trafficking and trying to entice a minor into prostitution. He was sentenced to serve 27 years and three months.

Winfrey pleaded guilty to sex trafficking in February and will serve three years in prison. Both will also be under five years of court supervision after their releases from prison.

Fezia and Winfree are guilty of getting a 14-year-old Lake Charles girl to run away with them and to become a prostitute. They were tracked down after the child's grandmother realized the girl had run away and checked her social media.

U.S. Attorney Brandon B. Brown of the Western District of Louisiana, said the grandmother notified law enforcement and they tracked down Fezia to an apartment in Houston. The press release said during a raid at the apartment, Fezia had tried to hide the 14-year-old in a closet. However agents found her and other prostitutes, including a 16-year-old.

The crime began in November 2020 when Fezia began communicating with the 14-year-old girl. Brown said Fezia was aware the child was underage. Eventually, he coerced her to run away with him. He and Winfrey picked the girl up on February 13, 2021, and drove her to a Beaumont hotel. 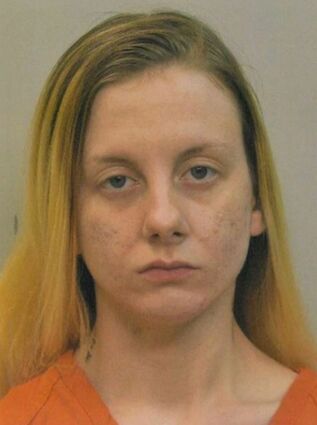 At the Beaumont hotel, they tried to get the girl to engage in sex prostitution. The U.S. Attorney's office said Winfrey conducted multiple acts of prostitution in front of the girl and kept trying to convince her to do sexual acts.

Fezia took photographs of both the minor girls and used the pictures, along with those of women working for him, on an Instagram advertisement for prostitution.

After the grandmother notified police of the missing child's communications with Fezia, police tracked him down to the Houston apartment.