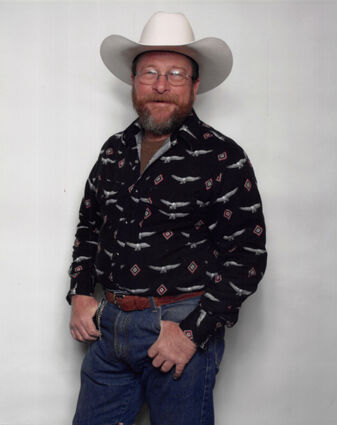 Visitation was held on Saturday, July 2, 2022, at Claybar Funeral Home in Orange.

Born in Orange, Texas, on July 18, 1947, he was the son of Walter and Ethel Head. Eddie proudly served in the United States Air Force. He was a union pipefitter as well as a member of Masonic Lodge 1345 in Bridge City. He loved spending his time outdoors keeping up his lawn. Eddie was also an avid hunter and fisherman. He was a dedicated member of Victory Life Church in Orange. Eddie was incredibly wise and would teach anyone that would listen. He was a hilarious jokester and enjoyed collecting coins and other trinkets he would find.

Eddie never met a stranger and cherished all of his friends and family dearly. His grandkids called him “Paw Paw” and loved him dearly. Eddie will truly be missed by all of those that knew him.

He is preceded in death by his parents, Walter and Ethel Head; son, Michael Coyce Head; brother, Gene Harrison; and sister, Lillian Clark.