By Margaret Toal
For 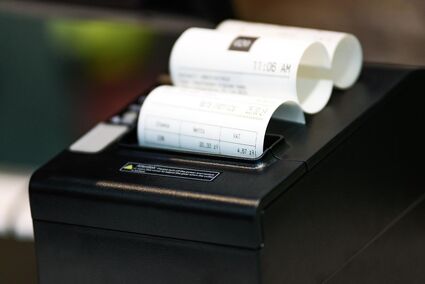 Bridge City businesses showed strong sales during the month of May based on sales tax payments to the city last week.

The Texas Comptroller's Office collects the sales taxes for entities that collect them. The office keeps the state's share and then sends the amounts to entities once a month. Gasoline and fuel taxes are in a separate category and do not go to local entities.

Bridge City had a 10.95 percent increase in the May sales taxes this year compared to last year, and is now at 9.17 percent up for the year to date, which is now at seven months of collections.

The city of Orange had a drop in monthly sales this year, but is still strong with a 12.47 percent increase for the year to date. Pinehurst continues to have a drop in collections for the month and the year to date, while Vidor is almost stagnant. West Orange has slight increases.

The Little Cypress Fire and Rescue Department, or Orange County Emergency Services District No. 3, is the only special district in the county with a sales tax. The department's sales tax is 1.5 percent. The district collected $22,829 for May, compared to $17,351 last year, and is now at $163,441 for the year to date, up from $161,391 last year.