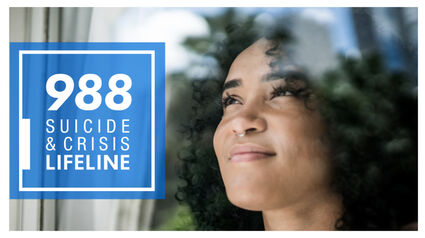 A West Orange woman died Sunday evening after apparently jumping off the Rainbow Bridge, according to the Port Arthur Police Department. The department in a media release called the death a "suicide."

The death came the day after the National Suicide Prevention Lifeline began providing counselors for mental health support by simply calling 988 on a phone. The new hotline number is easier to remember than the previous 1-800-273-8255 toll free line, which is still in use. 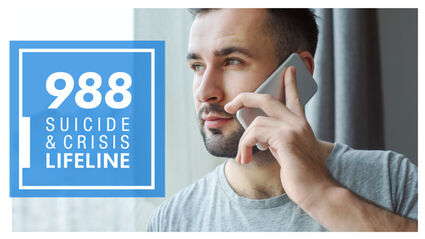 Port Arthur police said witnesses pulled the woman from the water about 8:30 p.m. Sunday after she apparently jumped. She was brought ashore and emergency lifesaving efforts were made. However, the woman died. Jefferson County Justice of the Peace Tom Gillam III ordered an autopsy.

The National Suicide Prevention Lifeline was created in 2005 by the U.S. Substance Abuse and Mental Health Services Administration. The Lifeline's website says the phone number has received more than 20 million calls since it began.

Even though the word "suicide" is in the name of the hotline, it is for any mental health crisis. The website says trained counselors staff the hotlines 24 hours a day, seven days a week.