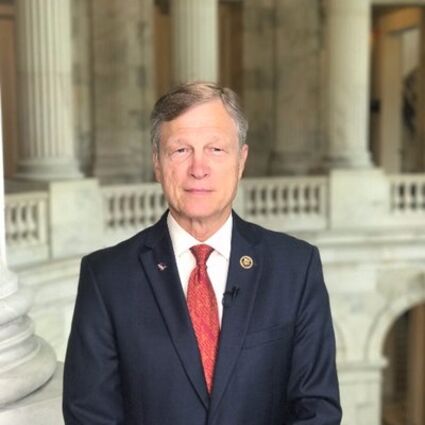 Democrats in the House of Representatives passed a bill to make the availability of birth control methods legal in every state. The bill was introduced after a written comment last month from U.S. Supreme Court Justice Clarence Thomas in the Dobbs decision, which allowed states to control access to legal abortion.

Thomas said he would like to review other supreme court rulings. He specifically mentioned the Griswold v Connecticut ruling in 1965 that gave married couples the right to decide whether to use birth control and then the right to buy contraceptives.

House Democrats are working to pass legislation to protect the legality of birth control, which came up on July 21. All bills passing the House of Representatives will likely not be approved by the Senate to become law. The U.S. Senate has 50 Republicans, 48 Democrats, and two Independents, who often vote with the Democrats. 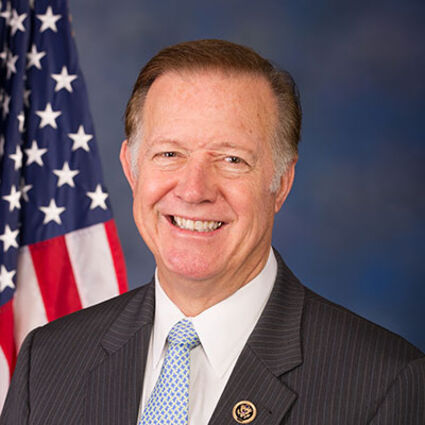 Congressional records show Babin and Weber voted against the contraceptives bill. The U.S. House currently has 224 Democrats and 213 Republicans. Only eight Republicans voted for the birth control bill. All Texas Republicans, except one, voted against keeping birth control legal. The Texas Tribune said the one Republican hold-out is from Austin and did not vote.

Babin in November is running against Democrat Jon Haire. Both ran unopposed received 100 percent of the ballots cast in their primary races. Babin had 58,167 Republican primary votes and Haire had 15,830 Democratic primary votes.

Weber in November is running against Democrat Mikal Williams and Independent Hal Ridley. Weber had opponents in the Republican primary but won with 89 percent of the vote. He had 35,665 out of a total of 39,672. Williams had a strong opponent in the Democratic primary won with only 50.2 percent of the primary votes, which totaled 21,099.