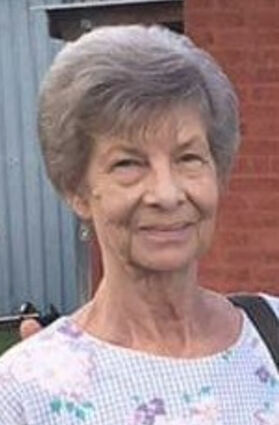 Linda was born in Pensacola, Florida, on July 25, 1945, she was the daughter of Edgar and Lillian Houser. She was such a joy to be around. Linda enjoyed playing bingo and Ms. Pacman in her spare time. She was delighted when she won, but only ever wanted to play the game. Linda also loved watching game shows any time she couldn't get to bingo. She was an amazing woman and loved her family dearly. Linda will truly be missed by all her family and friends.

She is preceded in death by her parents, Edgar and Lillian Houser; son Michael Burson; as well as several brothers and sisters.