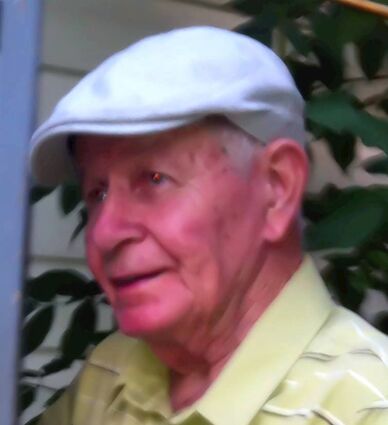 February 8, 1933, in Iberia Parish, Louisiana. He served in the Korean Conflict, serving in Hawaii, running artillery, and serving in the weather squadron. After discharge from the U.S. Army, he was employed at DuPont Sabine River Works in Orange, where he worked more than 45 years. A member of the Fraternal Order of Eagles of Orange, he was also an avid golfer and an award- winning boxer in his youth.

Private family services will be conducted at a later date. To view online obituary, video tribute and sign the guest

register, please visit https://www.claybarfuneralhome.com/ . Claybar Funeral Home of Orange is in charge of