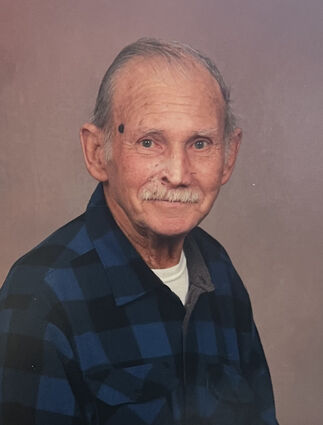 Freddie proudly served his country in the United States Army before going on to spend many loyal years as an Operator for Lyondal Equistar. He was a faithful man and a member of St. Henry Catholic Church as well as the Knights of Columbus, and a former member of St. Helen Catholic Church. After retiring, Freddie enjoyed spending time fishing and hunting, but most of all being a “Paw Paw” and playing with his grandkids every chance he got.

He was a very loving and selfless man, always putting others before himself. Freddie will be dearly missed by all who knew and loved him.