Mustangs prepare for the season 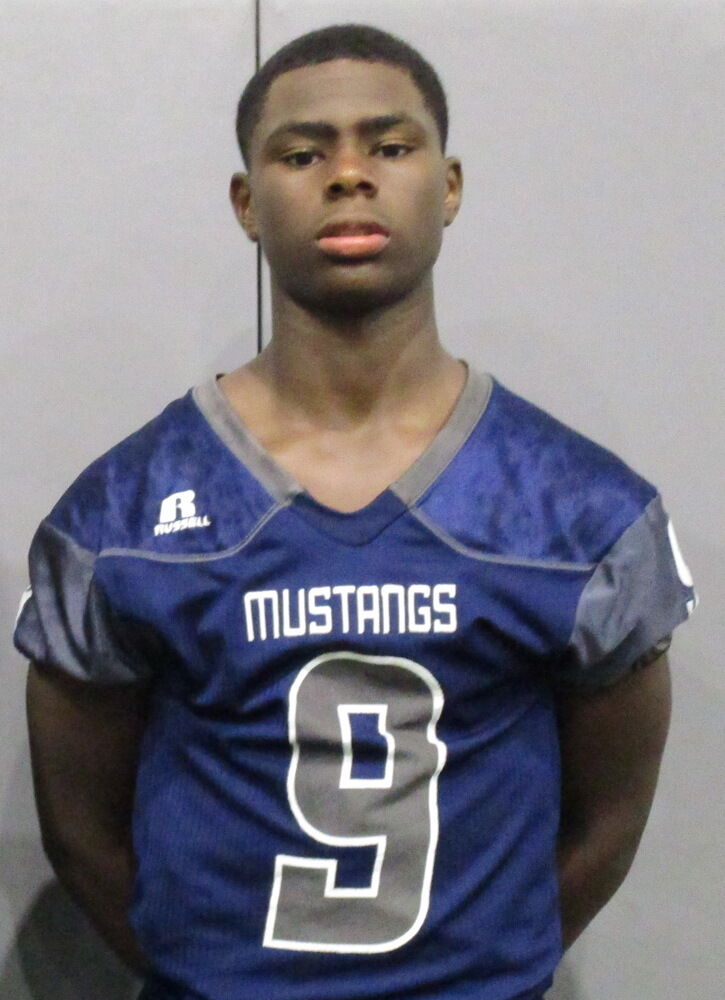 The winningest program in Texas high school football begins another season this month. The West Orange-Stark Mustangs have won over eighty percent of their games since the school was created in the late 1970s, and there is no plan to stop winning in the near future.

Hiawatha Hickman is the new head football coach at West Orange-Stark after serving since 2016 as the defensive line coach and the defensive coordinator under longtime Mustang coach Cornel Thompson. Hickman described the first week of practices for the Mustangs under his leadership as being business as usual.

The week opened with Hickman giving the traditional "state of the union address" to the Mustangs on Monday, August 1, which went well setting the basis for the season. "I talked about the different phases of the season, how we're going to go about it which was pretty much status quo," Hickman reflected.

Next was the run test which most of the Mustangs passed successfully. Hickman expressed, "That's one of the things that we were all happy about on the coaching staff. Our conditioning right now may be as good as we've ever been at this time of the year on the first day. The kids are back in shape, our numbers are good, we had a lot of kids show up, but that is pretty much business as usual at West Orange-Stark."

The Blue and Silver intrasquad scrimmage was held last Saturday morning at Dan R. Hooks Stadium. It went well according to Coach Hickman.

DJ Warren is a linebacker who will be a key to the West Orange-Stark 53 Defense. Warren has shown some flashes in the past, Hickman thought he could play previously, and DJ was a standout in the Blue and Silver scrimmage.

Also at linebacker is Jalen Gilmore. Hickman confirmed, "We knew he could play, Jalen started fourteen games for us last year. He, Andrew, and DJ are returning. Those three guys are kind of the middle of our defense, and those guys are as good as we thought they were. Those guys are solid."

The upcoming scrimmage with Woodville on Friday will mimic a regular season game week for West Orange-Stark. Hickman said the coaches will continue with basic workouts and practices, but will start preparing the Mustangs the way they do during the season with each day having its own procedures leading up to the actual game on Friday. "Our Monday's going to look the same, Tuesday's going to look the same, Wednesday the same. We're going to start working on our routine, yet we're still going to be working on the basics trying to hammer out our varsity roster and get people where we need to get them," Hickman explained.

The scrimmage against the Woodville Eagles will give the Mustangs an opportunity to hit somebody in a different color jersey Hickman reminded. "Woodville is a Spread team which gives us an opportunity to play somebody that spreads us out, who likes to throw the ball, and run the ball from various Spread formations a lot like we had in the past when we scrimmaged Port Neches-Groves. It gives us a variety of the Spread which sets us up this week as we prepare for the Spread whereas next week when we play Vidor we'll be getting ready for the Slot-T," Hickman analyzed.

This philosophy of scheduling opponents in scrimmages with different offenses Hickman has copied from his predecessor Coach Cornel Thompson at West Orange-Stark. Hickman commented, "It's hard trying to find somebody to scrimmage when you're West Orange-Stark, and the guy from Woodville was willing to do it and that's how it just came about after realignment."

Evaluation of the players is the primary goal of the first scrimmage against an opponent. The Mustangs will be put in situations so that the coaches can analyze how they react and perform.

Coach Hickman described his job and the other coaches' jobs during this scrimmage. "We're evaluating players. We've got to figure out who we've got, who's going to perform," Hickman said. 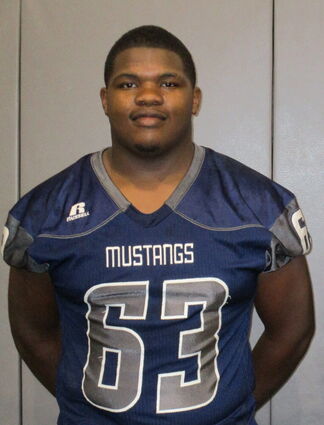 Although the scrimmage is not a real game it will be conducted at times like a regular season game. "We are going to go some game situations, coaches will be off the field, so guys can really get thrown into the fire. It's mainly for evaluation. The first scrimmage we're evaluating our players and seeing where we are in different positions," Hickman concluded.

The scrimmage between the West Orange-Stark Mustangs and the Woodville Eagles will be held at Dan R. Hooks Stadium on Friday. The actual start time of the freshmen and junior varsity scrimmage followed by the varsity scrimmage was still to be determined.