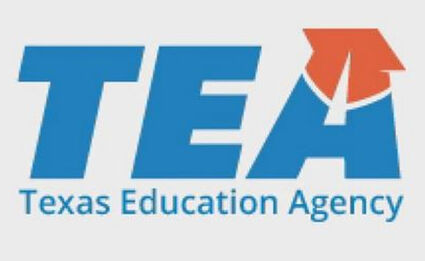 All of Orange County's public school districts have earned a "B" grade from the Texas Education Agency this year.

TEA released the grades on Monday. The grades from "A" to "F" are based on a number of criteria, including the STAAR scores and improvements from past years. This was the first year since 2019 the grades were assessed because of the affect of the Covid 19 pandemic on classes.

The Bridge City, Little Cypress-Mauriceville, Orangefield, West Orange-Cove, and Vidor school districts all earned a "B" grade. The Deweyville district in Newton County also had a "B."

In 2019, the WO-C and Vidor districts had "C" ratings while Bridge City, LC-M, and Orangefield earned "B" grades.

TEA this year reports 1,195 districts were graded along with 8,451 campuses. The agency Monday had not released the break-down of grades for individual campuses.