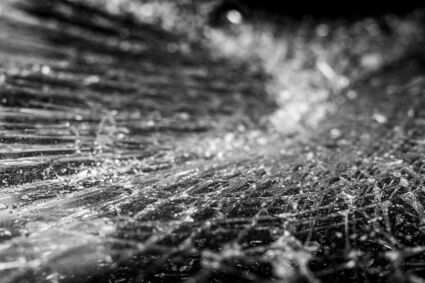 The Texas Department of Public Safety is releasing the names of two drivers killed in a head-on collision in Orange County Monday night.

The head-on wreck happened near Tulane Road along Texas Highway 62 in at about 9:30 p.m. according to a news release from the DPS.

The DPS is investigating the head-on collision on State Highway 62, just south of Tulane.

Brittnie Eldridge of Nederland, 23, of Nederland, died at the scene of the wreck along Texas 62 near Tulane Road and Sheila Lavalle, 59, of Orange, died later at Christus St. Elizabeth Hospital in Beaumont, according to the Texas Department of Public Safety.