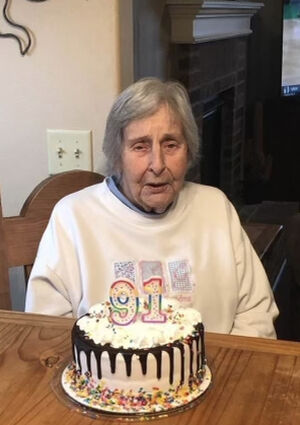 Bernice was born in Niagara Falls, New York, on April 22, 1931, she was raised there by her parents, Lloyd and Christina Oliver.

She was out going and enjoyed traveling any chance she had. Bernice loved her family more than anything and was always delighted to spend time with them. She was an amazing woman who was loved and will truly be missed by her family and friends.

Cremation will be under the direction of Claybar Funeral Home in Orange.