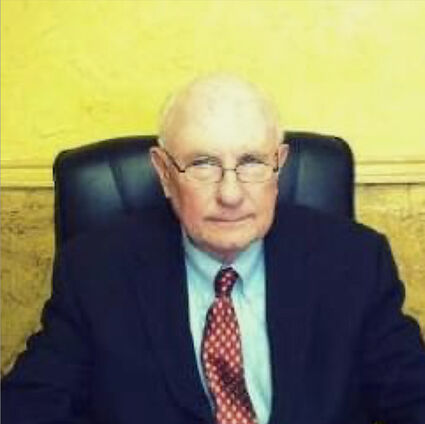 Charles had a number of incredible achievements throughout his life. He proudly served in the United States Army after high school. Charles attended ATM University and was a member of the Corps of Cadets. He then went on to attend University of Texas and graduated with a Chemistry Degree and a Mathematics Degree, before receiving his Law Degree from Baylor University of Law. Charles was a member of the State Bar of Texas for 50 years. He loved to play in the market and enjoyed watching all types of sports. Charles was known to have a big bark however he would turn right around and give the shirt off his back to anyone in need. He was a wonderful man and will be truly missed by all that knew him. He is preceded in death by his parents, William and Ora Sexton; and son, Scott Sexton. He is survived by his cousins, Don Sexton, Adam Sexton both of Houston, and David Sexton of Austin.