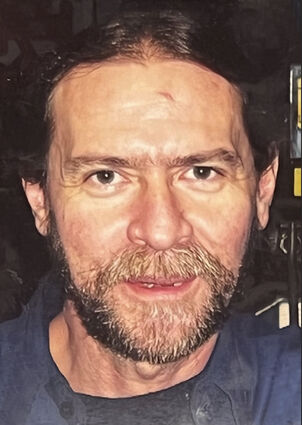 Jack was born on November 6, 1958, he was the son of Alene and Jack Reynolds, Sr. He was a humble laid back

man that got the most out of life that he could. Jack enjoyed fishing, playing guitar, and riding motorcycles in his

spare time. Most of the time you could find him relaxing drinking a beer. Jack was truly loved by his family and

friends and will be deeply missed by those that knew him.

He is preceded in death by his parents, Jack Reynolds, Sr., Alene Reynolds and stepfather, Ray Broussard.

He is survived by his children, Jack “Calvin” Reynolds III and wife, Leslie of Mount Vernon, Indiana, Lila Marie