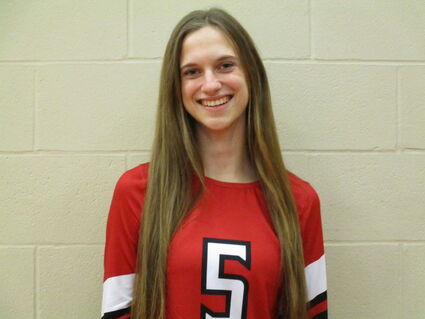 Bridge City and Orangefield are no longer district rivals in volleyball, but the rivalry between the two schools is still strong. A large number of fans pulling for the Lady Cardinals and the Lady Bobcats attended their volleyball game on Tuesday night, August 23, at Bridge City.

The first game was very tight. Both the Lady Cardinals and the Lady Bobcats put together good strings of points only to see the other team respond with good runs.

Bridge City won two hard earned points to squeeze out a 26-24 win in the first game. It looked like the match could possibly be a five gamer. 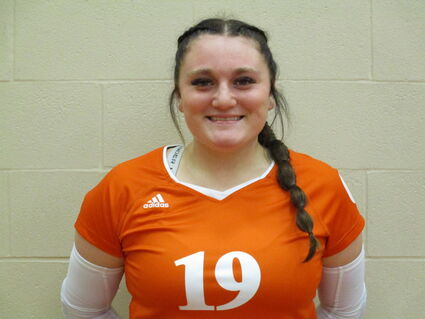 The second game stayed close until the two teams reached 20 points. The Lady Cardinals won the game 25-20 to go up two games to none.

The final game was dominated by the Lady Cardinals on their home court. Bridge City won 25-15 to sweep the three games.

Demi Carter was huge at the net with multiple kills for the Lady Cardinals. Senior Taryn Doiron of Bridge City played a strong game scoring several good points on her serve and from hits for winners.

The Lady Bobcats were well represented by Kylie Mouton with four kills. Harleigh Rawls had eight digs to lead Orangefield. Brianna Moore led the Lady Bobcats in assists with eleven.

The Orangefield freshmen and junior varsity teams won their matches. The Lady Bobcats won both of those matches two games to one over Bridge City.