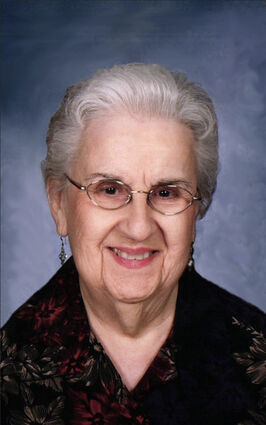 Born in Orange, Texas, on November 13, 1928, she was the daughter of Oscar Guillotte and Blanche (Daigle) Guillotte. Theresa went to St. Mary Catholic School as a young girl and later moved to and graduated from high school in Orange. She was a longtime member of St. Mary Catholic Church and participated in the Altar Society, Legion of Mary, Catholic Daughters, and was also a member of their wonderful choir. Theresa enjoyed traveling and going to the casino with her sisters in her spare time. Together they have been to every state in the United States except for Alaska. Theresa will be missed dearly by those who knew and loved her.

The family would like to send a special thanks to South East Texas Hospice, Dr. Mike Amsden, as well as the nurses and staff who helped care for Ms. Guillotte. Also, to Bonnie, Marie, Susan, Rhonda, and April for all the loving care and attention that they have provided to her and the family during this time.