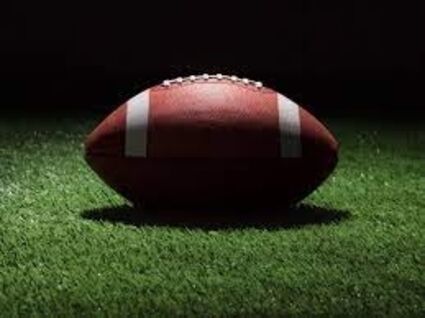 WEST ORANGE-STARK over LIBERTY—I don’t EVER remember the Mustangs losing four games in a row and I’ve been following them since Day One back in 1977. It’s also been a long time since the ‘Stangs finished below the .500 mark. With all that said, I think the Mustangs will be .500 in District 9-4A after Friday night.

LITTLE CYPRESS-MAURICEVILLE over SPRING LEGACY SCHOOL—I don’t care if the Battlin’ Bears are playing the Dallas Cowboys Friday night, they are determined to christen their new football field with a rousing victory.

ANAHUAC over ORANGEFIELD —I hope this game is the only one I miss this week because the Panthers are very sound this season and are playing at home. I’m rooting for an upset.

HOUSTON CHRISTIAN over LAMAR—The Cardinals appear to be only two or three players short of having a winning team. They usually play soundly in the first half and then make a few mistakes late in the game that costs them dearly. The Redbirds desperately need a win and could very well pull off an upset Saturday night at Provost-Umphrey Stadium in Beaumont.

McNEESE STATE over INCARNATE WORD—The Cowboys finally got their first victory of the season last weekend, beating Mississippi College 32-17 in what’s hopefully the start of something new. If the Pokes can win their road game Saturday it will be categorized as an upset.