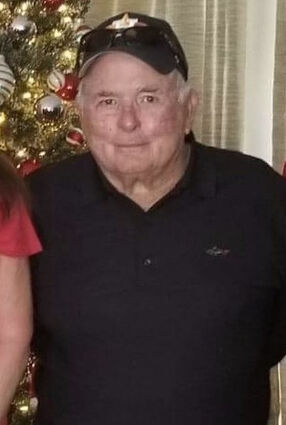 Born in Lake Charles, Louisiana, on May 22, 1941, he was the son of Dewey L. Scott and Naomi Faye Scott. Dewey graduated from Little Cypress High School. He was the owner of Scott Construction for many years and an incredibly talented man who built several homes all over Orange. He was a sports lover and enjoyed watching baseball, especially if it was the Astros. Dewey spent many hours on the golf course, playing almost every day since he was 17 years old. You could almost always find him playing golf with his buddies at Sunset Grove Country Club in Orange, where he even served as president for a short while. Dewey will be dearly missed by all who knew and loved him.

He is preceded in death by his parents, Dewey and Naomi Scott.