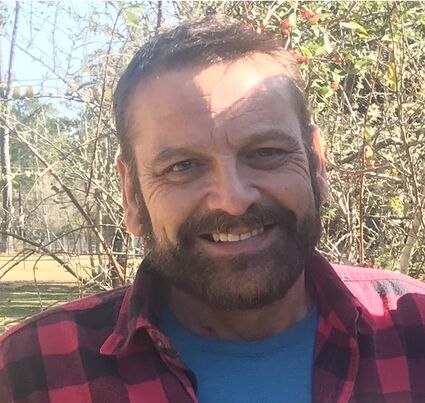 A memorial service will be held at 10:00 a.m., Tuesday, October 11, 2022, at St. Maurice Catholic Church in Mauriceville. Officiating will be Father Michael Strother. Burial will follow at St. Mary Catholic Cemetery in Orange.

Born in Orange, Texas, on January 27, 1958, he was the son of Mabry Duhon and Verna (Simon) Duhon. Donald worked as a painter for many years. He was a loving son, father, and brother who will be missed by all who knew and loved him.

He was preceded in death by his father, Mabry Duhon; his wife, Eleanor Duhon; and his siblings, Margaret Neal Duhon, Mary Arlene Duhon, and Marcus Neal Duhon.

He is survived by his mother, Verna Duhon; his daughter, Angela Duhon; and his brother, Richard Duhon.