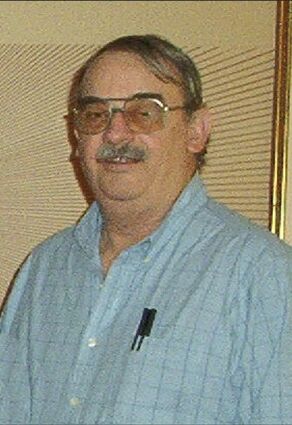 Funeral services will be 1:00 p.m., Monday, October 24, 2022, at Claybar Funeral Home in Bridge City. Burial will follow at Hillcrest Memorial Gardens in Orange.

Born in Port Arthur, Texas, on July 9, 1944, he was the son of William B. Walters and Leola Rice Walters. Ted spent many early years of his life in Hemphill, TX, where he spent time with his grandparents. His grandfather “Pa” was the biggest influence on Ted’s life. He really loved him dearly. Ted and his family later moved to Groves on Cove Drive when his was about seven years old. The move was a huge cultural shock to him because he had to wear shoes to school. Ted played football in junior high on defense. He later then graduated from Port Neches-Groves High School in 1962. After high school he joined the Air Force in 1965 and served 4 years. Ted’s last year was spent in Vietnam serving on Monkey Mountain. Once he returned, Ted was able to get a job working at British Petroleum. Ted was an operator at the Boiler House. Ted worked in the refinery for over 30 years under its many name changes. He officially retired from Total in 2004. Ted was a great and strong union man. He was active in OCAW Local 4-23 serving in almost every capacity from insurance committee chairman to chairman of the group.  Then in 1972 Ted married his wife Cathy Lynn Bennett. They spent 50 wonderful years together. He was a generous Christian man. You could often find Ted fishing, hunting, or playing golf. Ted passed away at Harbor Hospice in Beaumont, where he was allowed to die with respect and dignity. He will be greatly missed by his family, friends, and neighbors.

He was preceded in death by his parents, William and Leola Walters; brothers, Ronny Walters and Michael Walters.