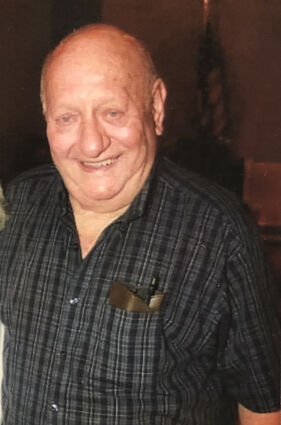 Officiating will be Reverend Jack Comer. Burial will follow at Hillcrest Memorial Gardens in Orange. Visitation will be held prior to the service from 12:30 p.m. to 1:30 p.m., Wednesday, at Claybar Funeral Home in Bridge City.

Born in Opelousas, Louisiana, on December 10, 1932, he was the son of Eddie Fisette and Therese (Simoneaux) Fisette. J

ames began working for Gulf Oil in Port Arthur in 1951. He left Gulf Oil and joined the United States Army serving from 1953 to 1955. He returned to Gulf Oil in 1955 and worked with them through the Chevron acquisition, retiring after many years of hard work. James was a member and a Deacon of Circle Drive Baptist Church and could always be found outdoors.

He enjoyed fishing, gardening, and woodworking in his spare time. James loved his family, and his grandchildren always had a special place in his heart.

He left an impact on many lives and will be dearly missed by those who knew and loved him.

The family would like to give a special thanks to Michelle Broussard for her love and care for JC, Mary, and the entire family.