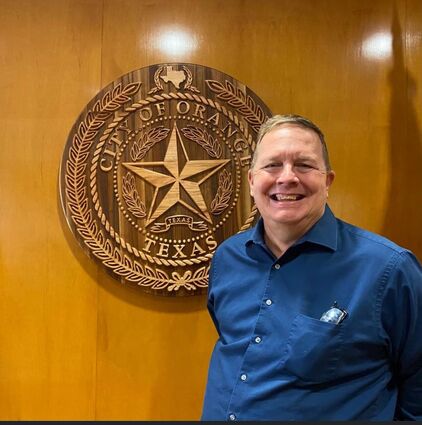 The city of Orange on Tuesday announced that Adam Jack has been appointed to become the new public works director. He replaces Jim Wolf, who retired earlier this year after more than 25 years in the position.

Jack is a licensed professional engineer (PE) and has a bachelor's degree in civil engineering from West Virginia Institute of Technology. He has more than 35 years experience as an engineer, including the the past nine years with the Texas Department of Transportation. Before that, he was the city of Beaumont as director of transportation and development.

The city's public works director oversees street construction and maintenance, drainage, the water and sewer departments, plus parks and recreation, as some of the main duties.