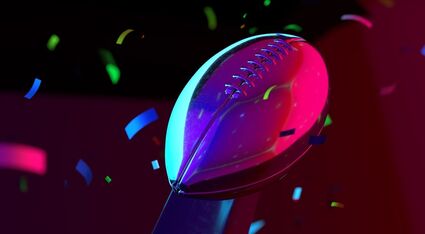 ORANGEFIELD (9-2) over CAMERON YOE (8-3)—7 p.m. Friday at Freedom Field in Alvin--This looks like a pretty-even match-up. I don’t know much about the Yoemen except that several area teams have faced them in the state playoffs over the years with mixed results. The Bobcats are fresh off a lop-sided 55-12 bi-district win over Shepherd while the Yoemen took a 39-28 victory over Yoakum last week. It won’t be easy but I believe the Bobcats will continue to be the only Orange County team still in the state playoffs when this game concludes Friday night.

DEWEYVILLE (8-3) OVER SIMMS BOWIE (9-2)—7 p.m. Friday at Roughrider Stadium in Center—The Pirates got the best of a real good football program, beating Tenaha 28-14 last week while Bowie downed Hico 34-22. Deweyville will have to continue to play solid football to advance to the next round and I believe the Pirates will comply.

McNEESE STATE over LAMAR—The Cowboys are hoping to finish the season with their third win in a row in this grudge match against the Cardinals Saturday night in Lake Charles after whipping Houston Christian 21-10 Saturday. The Cards weren’t as fortunate against the New Mexico State Aggies, losing 51-14 and also would like to finish the regular season on a winning note. I just don’t think that will happen.