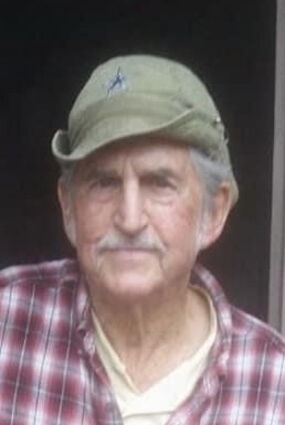 Claude was born on Saturday, March 18, 1939, to Hebert and Jessie (Powell) Killian. He was a lifelong resident of southeast Texas, and worked as a pipefitter, with Local Union #195, until he retired. Claude enjoyed spending time outdoors, fishing and gardening. He was also known for his singing and his love of karaoke. Claude loved his family and will be greatly missed by all who knew him.