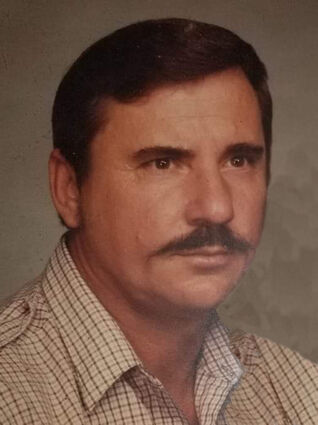 Clifford “Guy” Darrell Fox, 76, of Orangefield, Texas, passed away on November 30, 2022, at his home. A memorial gathering will be held on Saturday, December 10, 2022, from 12:00 p.m. to 5:00 p.m. at Citrus Cove Apartments, 140 Charles Avenue, Bridge City, Texas 77611. Born in Orangefield, Texas, on November 3, 1946, he was the son of George Fox and Ludie “Bobbie” LeJeune Fox. Guy was a hardworking man who began working at the age of eight years old. He worked as a boilermaker for 26 years before going on to work as a truck driver and later retiring. He was a longtime member of Boilermaker Union 587, as well as a member of the Independent Order of the Odd Fellows. Guy had a tough exterior, but a kind heart. He enjoyed spending time outdoors and fishing. Guy will always be remembered for his sense of humor and his ability to make people laugh with a good prank. He will be missed dearly by all who knew and loved him. He was preceded in death by his parents, George and Ludie “Bobbie” Fox; and his son, Darrell Wayne Fox. He is survived by his loving wife, Cora “Angie” Fox of Orangefield; his daughter, Ginger Fox of Orangefield; his daughter-in-law, Teresa Fox of Orangefield; his brothers, George Fox, Sr. and wife Loraine of Tyler, and David Fox and wife Cindy of Virginia Beach, Virginia; his grandchildren, Juel Fox and wife Serenity, Christen Fox, and Connor Fox, all of Orangefield; as well as 9 great-grandchildren. Cremation is under the direction of Claybar Funeral Home in Orange.