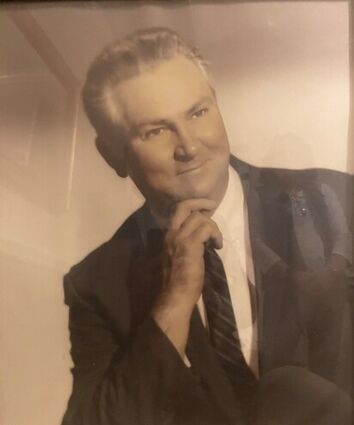 Elmer was born on Thursday, December 22, 1923 in Quincy, Illinois to parents Elmer and Lillianne Klipstein.

He was a resident of New Iberia, Louisiana for over 20 years.

Elmer was a member of First United Pentecostal Church in Orange, and he loved woodworking, gardening, and puzzles in his spare time. He was also a proud Navy Veteran.

Services will be held graveside at Bob Herrin Cemetery in Newton, Texas on Monday, December 12, 2022 at 12:00PM with arrangements made under the care of Dorman Funeral Home.