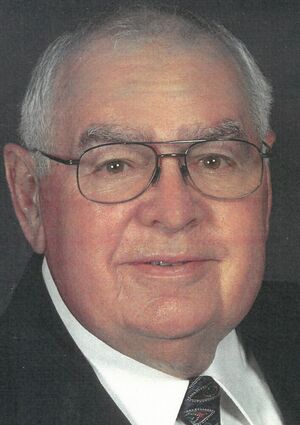 Leon Henry Pittman, 85, of Orange, Texas, passed away peacefully at his home on December 5, 2022.

Born in Beaumont, Texas, on January 9, 1937, he was the son of Jimmy Jackson Pittman and Olive Lola (Pousson) Pittman. Leon worked as a lab technician for Texaco for many years before retiring. He was a longtime member of the Oil, Chemical, and Atomic Workers International Union. Leon was a man of great faith and was a devout member of the Catholic Church. He was proud to have served as a Grand Knight and Deputy Knight for the Knights of Columbus. Leon was a loving, husband, father, grandfather, and friend who will be dearly missed by all who knew and loved him.

He was preceded in death by his parents, Jack and Lola Pittman; his wife, Joan Pittman; his brother, James “Jim” Pittman; his sons-in-law, Alan King; and Gar Fontenot.

Honorary pallbearers are the members of Knights of Columbus.

The family would like to extend a special thank you and their upmost gratitude to Melody, Victor, Nicole, Tony, and especially Mary of Heart to Heart Hospice for their loving care.