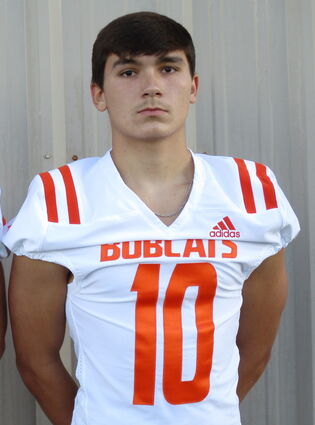 This week the state high school football championships in all of the classifications will be played. The University Interscholastic League also released the names of the football players named to the Academic All-State Team. Bridge City, Little Cypress-Mauriceville, and Orangefield each had players so honored. 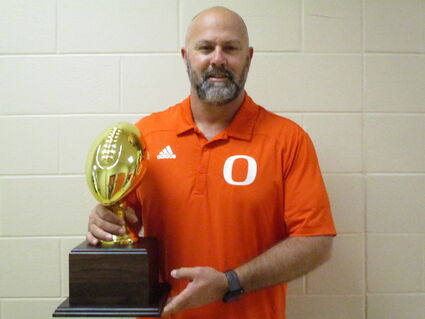 In other football news the Orangefield Bobcats received their trophy symbolic of their district championship and winning their bi-district playoff game. Coach Josh Smalley said the school will have a plaque engraved to go on the trophy.