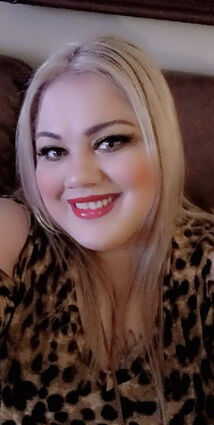 Funeral services will be held at 3:00 p.m., Thursday, December 29, at Claybar Funeral Home in Orange.

Born in Port Arthur, Texas, on October 10, 1983, she was the daughter of Charles Richard “Ricky” Granger and Cyndi Myrick. Ashlyn was loved by many and touched many people in a positive way. She was a loving daughter, sister, and aunt. Those who knew her will never forget her. She was spontaneous, charismatic, funny at times, kind, loving, and smart. Her passion was helping people and she obtained her LVN at Lamar in Orange, Texas. She continued working at a nursing home, The Meadows, where she was employed for 8 years. She cared dearly for her patients and interacted with them as only as a caring nurse could. During her free time, she enjoyed spending her time with family and friends, especially at the beach. Ashlyn was adored by many, and her memory will be cherished by all who knew her.

She was preceded in death by her father, Charles Richard “Ricky” Granger; grandparents, Alice Joy Fisette and Charles and Gloria Granger; and uncle, Randy Fisette.