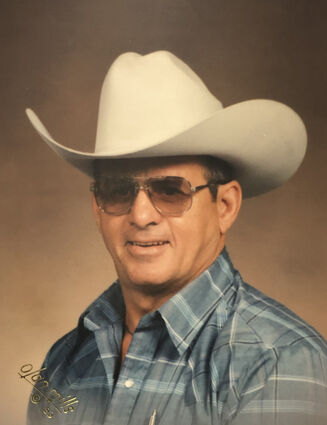 Born in Orange, Texas, on October 19, 1942, he was the son of Earl Hugh Duhon, Sr. and Bessie Ann (Henry) Duhon. Earl worked for Livingston Ship Building for many years. He enjoyed listening to cajun music and BBQing and never missed a moment to spend time with his family.

Earl and his wife loved to go camping at Martin Dies State Park and Boykin Springs State Park at Lake Same Rayburn. His horses always had a special place in his heart. Earl loved his family dearly especially his grandchildren and will be greatly missed by many.

He was preceded in death by his parents, Earl Duhon, Sr. and Bessie Duhon; son, Earl Duhon II.