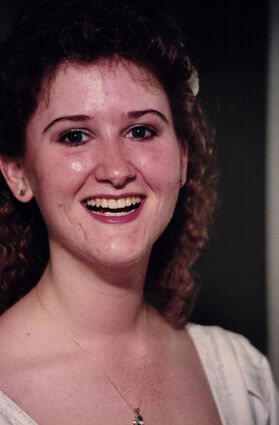 Elizabeth Marie Cooper, 53, of Orange, passed away on December 21, 2022, at MD Anderson in Houston. Born in Orange, Texas, on March 12, 1969, she was the daughter of Thomas Penn Johnson and Jane Ann (Thaxton) Johnson. Elizabeth graduated from the University of Texas in 1992 with a degree in Interior Design. She began her 18 year career as a math teacher at West Orange High School, later moving to Vidor High School, and then to Deweyville High School. In her free time, she enjoyed many different crafts, such as sewing, crocheting and painting. Elizabeth was a longtime member of First Presbyterian Church where she served as a Deacon and Elder. She was a wonderful daughter, mother, aunt, and teacher and will be deeply missed.