Cities, school districts ready for candidates to file this month 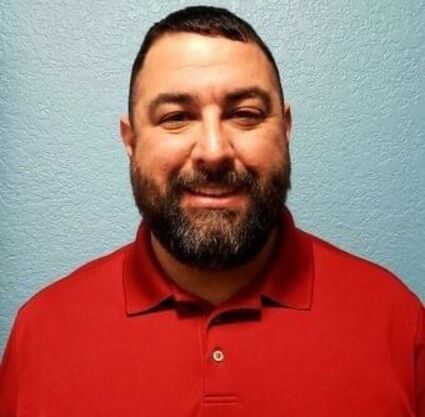 People wanting to seek elective office to serve in local governing positions have a chance to run for city councils and school boards in May, but they need to decide because filing for the positions begin this month.

Most school districts and cities will have elections for boards and councils on May 6. Filing will begin on Wednesday, January 18, and end on Friday, February 17. Candidates will file with the respective city secretaries or in the offices of school superintendents during regular business hours.

Early voting will begin in April. This year, the City of West Orange will join the other cities in contracting with the Orange County Elections Administration Office and use the central early voting location instead of that city hall. In the past few years, early voters in West Orange had to go to city hall for council elections and then the central location for school board.

The open positions this year will be:

City of Bridge City will have three positions open this year on the city council for two-year terms. Filing for each place can be made by any eligible person living in the city, but they must specify a place. Place 1 is currently held by Aaron Roccaforte, who is serving his first term. Place 3 incumbent Tammi Fisette is serving her fifth term. Place 5 incumbent Terri Gauthier is also serving a fifth term.

Bridge City ISD will have two positions open for three-year terms on the board of trustees. Place 6 is currently held by Michael C. Johnson, who has served 12 years on the board. Place 7 incumbent Mark Anderson has been on the board for 18 years. All eligible voters in the district may run for a seat.

Pinehurst City Council members are elected at-large and do not file for a specified position or district. The members serve three-year terms. This year, three spots are open. They are currently held by Dr. Michael Shahan, Joey Vance, and Troy Pierce. Candidates will simply file to run and the three candidates with the most votes will win the seats.

West Orange City Council will have the mayor and two council positions open this year for two year terms. The incumbent mayor is Randy Branch, who is completing his first two-year term. Council members are elected at-large and do not file for individual positions. The incumbents up for re-election this year are Meritta Kennedy and Brent Dearing. In the at-large election, the two candidates with the most votes will win the seats. 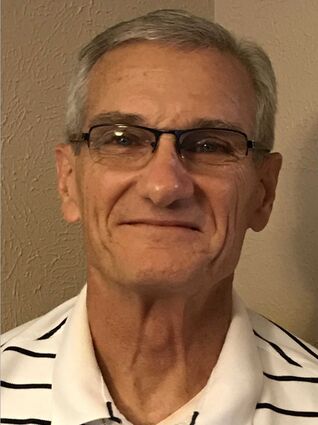 West Orange-Cove CISD has three at-large seats open for the board of trustees for three-year terms. Any qualified voter in the district may run for the two seats, which are currently held by Ruth Hancock and Tommy Wilson Sr. The two candidates with the most votes will win.

Little Cypress-Mauriceville CISD has three positions up for election this year on the board of trustees. Anyone qualified and living in the district may file for one of the open places, but they must specify which place. Incumbents up this year will be Place 1 with Clinton Temple, Place 2 with Joshua G. Fisher, and Place 5 with Kevin Wallace.