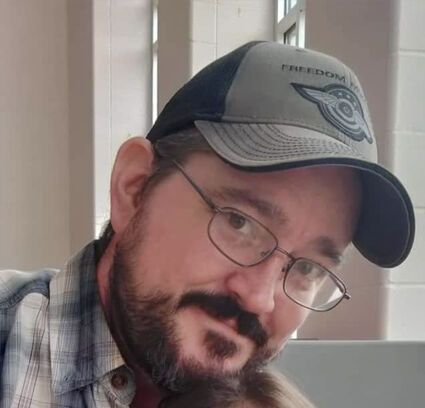 Born in Casper, Wyoming, on January 19, 1980, he was the son of Fred Leemhuis and Donna (Dickens) Clements. Justin worked as a pipefitter for many years and was a good provider to his family. He was a great father to his daughter and two stepchildren, and an amazing son. Justin was loved by everyone, and his memory will be cherished by all who knew him.

In lieu of flowers, memorial contributions can be made in Justin's name to a charity of your choice.

Cremation will be held under the direction of Claybar Funeral Home.