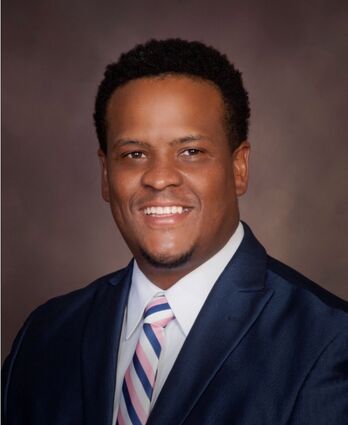 More of those high-paying jobs are coming to Orange County in the near future, along with thousands of construction jobs needed to build the new $8.5 billion Chevron-Phillips plant. Also, the county is working on tax incentives for an $850 million ethane terminal on the Neches River.

Even thousands of more jobs will be added as the U.S. Army Corps of Engineers builds a 26-mile line of levees and seawalls complete with gates and pump stations. In addition to the construction jobs, the projects will be needing a variety of engineers.

Orange County is in line to see its biggest job and economic boom since the World War II shipbuilding effort.

But booms can bring big changes and problems, Orange Planning Director Kelvin Knauf said. He gave a presentation to the Orange City Council, along with the Orange Planning and Zoning Commission, about what to expect, including more demand on city services like police, fire, and sanitation.

Another problem could be the demand on rental property causing prices to go up, making housing unaffordable for some people already living here.

Mayor Spears, who works for Dow Chemical, mentioned the pay rate after a comment from District 1 Councilor David Bailey. Bailey, a retired Orange County Sheriff's deputy, said the big increase in home construction was for houses costing $300,000 or more. He questioned how people could afford them. That's when Spears gave the salary information.

Knauf during his presentation emphasized sticking to existing zoning laws and regulations. He also said Orange needs a new master plan for growth and development. The last master plan was 25 years ago. Master plans cost money for consultants to conduct surveys and gain statistics to use. Knauf said state grants are available to help cities with master plans.

"We need to pay attention to what we approve and how we go forward," said Mike Hennigan of the Planning and Zoning Commission.

Knauf, who has some four decades of working for cities in Texas, has seen some of the problems other boom areas have experienced in the past. One of his warnings came about land speculators buying up land and pricing it too high for developers.

He used Grapevine as an example. Back 50 years ago when the Dallas-Fort Worth Airport was being built, everyone said Grapevine would grow. The land speculators made the price of properties so high that it took more than a decade before the then-small city to start growing.

He warned the city leaders about approving too many variances to the zoning and planning maps. A developer may ask for a variance for one project, but that variance could interfere with planned development.

"It's very, very important not to make a decision because they want it," Knauf said.

The areas along Interstate 10 and along Highway 62, particularly near where the new hospital is being built, will be seeing the biggest growth, Knauf predicted. The city in the past few years has spent economic development sales tax money to expand water and sewer services to that area, including building a new water plant and water tower.

People can also plan to wait for trains longer at railroad crossings. Knauf said the addition plant and work will increase train traffic through the area.

The population growth will bring more litter and illegal dumping that the city will need to deal with, he said. There will also be an increased demand on the services of the police and fire departments. Those demands could bring a need to hire more personnel. 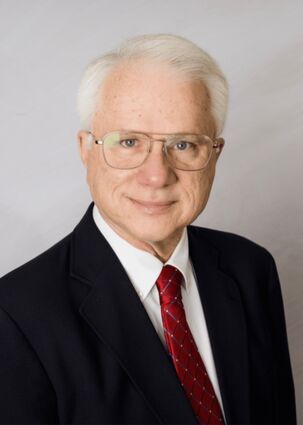 The increase in industrial jobs and construction will bring more customers to local businesses, making a need for the businesses to hire more workers. There will be a demand for labor on all businesses, especially for blue-collar workers, he said.

Environmental problems can be more air pollution and more light pollution in the night skies. Already, people living near the new Chevron-Phillips construction site off Highway 87 South near the Orange County Airport has brought complaints. During the dry summer, dust from the site drifted to houses and cars, even though water trucks would wet down the roads into the site.

The increased population will also bring a bigger demand on parks and recreational activities for Orange. The city recently opened a new recreation center and hired a staff to operate it.